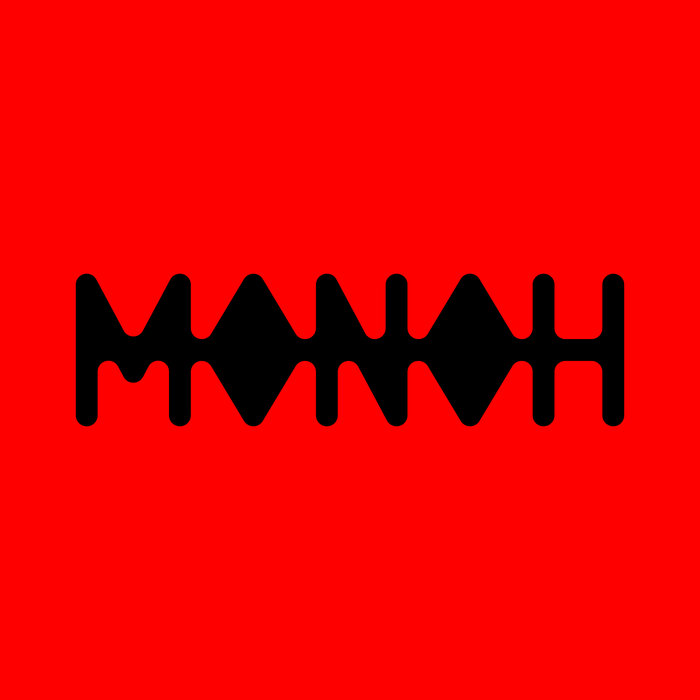 Boots Transformational. I can feel Panjaam in my bones. Favorite track: Panjaam.

MONOH’s self-titled debut is a document of a personal reset. Not only in regards to music, but spiritualy as well. The material which was recorded for the release deals with what could be best described as a personal transformation triggered by loss, and the empowering sense of freedom which resulted from it. It was recorded in the interim following a parting with dear friend and sitar teacher Shalil Shankar (from the Pandit Ravi Shankar lineage). The decade-long exchange came to a halt when MONOH (born Roger Odermatt) decided to embark on his own musical journey, causing a pivotal dispute with his mentor.

MONOH describes these compositions “as a little Indian street food stall with a single hotplate. Lots of intense flavours. Lots of colors. And a Sergio Leone soundtrack playing on a transistor radio, in the background.”
It took roughly 10 months from the demo stages – improvised sitar sequences with some effects and percussive elements played directly on the instrument – to the final arrangements now found on the EP. The material was produced by Alessandro Giannelli (of Egopusher), who acted as the second pair of ears and helped to flesh out the barebones sketches into vigorous, visceral soundscapes worthy of Dolby Atmos or a Function One set-up. This is indeed some epic stuff!
Outside of the sitar and the effects, the EP also features live drums (PANJAAM) and lots of analog gear, mostly used for bass lines and pads. These include the Minimoog, the Korg MS-20, the Juno 106 and the Crumar Multiman S2. Hence, the warm, thick analog feel. It’s also worth noting that ZOOLOO is closest in technique to the tropes found in Indian classical music, especially on the climax. WITH ATTITUDE was inspired by a random Joe Satriani youtube video in which Joe explains how you could play an entire scale to a single bass note. And the closing song, entitled FOR GOOD, was actually a spontaneous, single-take improvisation around the idea of loss and acceptance. As far as emotion and mood are concerned, MONOH says “to me, these songs feel like you’re sitting on your windowsill, in the middle of the night, while the city sleeps and you’re chain smoking.”

MONOH is Zurich-based sitar player Roger Odermatt. He spent over 10 years studying the sitar under Shalil Shankar, a disciple of legendary Ravi Shankar. With his solo project MONOH, he is exploring the fusion of sitar music and contemporary electronica – a field which still remains largely unexplored today.
His debut EP is out on Quiet Love Records. ... more

Bandcamp Daily  your guide to the world of Bandcamp